Universidade de Lisboa (ULisboa) intends to strengthen its potential for intervention and influence in strategic international areas by maintaining a strong focus on Portuguese-speaking countries, and by contributing to a broader use of the language as an institution of reference in teaching Portuguese as a foreign language.

By establishing new partnerships, ULisboa seeks to attract an increasing number of international students and to promote international cooperation by establishing agreements for scientific and academic cooperation with higher education institutions in different countries outside the EU, particularly in Brazil, China, the Middle East and African Countries of Official Portuguese Language (PALOP).

Agreements and existing partnerships contemplate the different study cycles and result mostly in mobility (student, professors and staff) and in joint degrees. 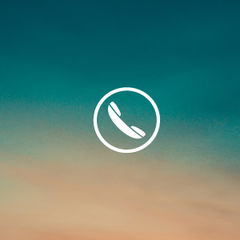 Universidade de Lisboa (ULisboa) has specialized offices at the central level and at the individual schools that oversee the development of international cooperation actions. 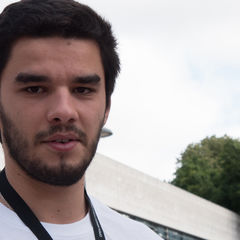 The Study in Portugal Network (SiPN) is a program designed by the Luso-American Development Foundation for mobility students from US and Canada Universities, who choose to attend courses taught in English at Portuguese universities that are part of the consortium. 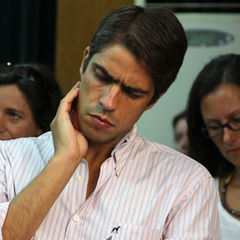 The European Doctorate refers to a label attachable to the PhD degree conferred by European Universities.

The ULisboa confers this label is the student requests it and if the following conditions are fulfilled. 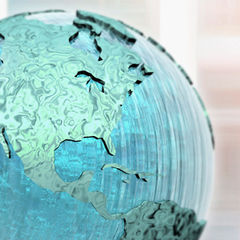 The Universidade de Lisboa (ULisboa) has been actively involved in international scientific and academic cooperation by establishing specific collaboration agreements with about 500 universities and research institutes in over 60 countries.

Get connected to our University